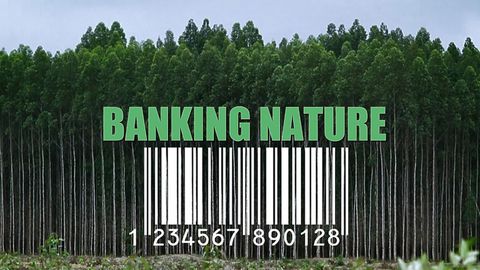 We investigate the commercialization of the natural world. Protecting our planet has become big business with companies promoting new environmental markets. This involves species banking, where investors buy up vast swathes of land, full of endangered species, to enable them to sell 'nature credits'. Companies whose actions destroy the environment are now obliged to buy these credits and new financial centres have sprung up, specializing in this trade. 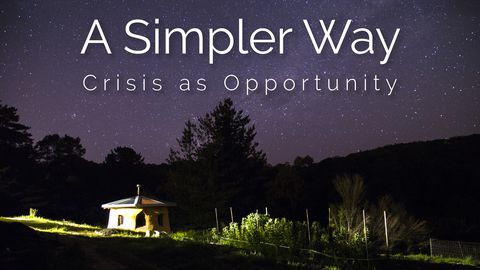 A Simpler Way : Crisis As Opportunity

A feature-length documentary that follows a community in Australia who came together to explore and demonstrate a simpler way to live in response to global crises. Throughout the year the group build tiny houses, plant veggie gardens, practice simple living, and discover the challenges of living in community. 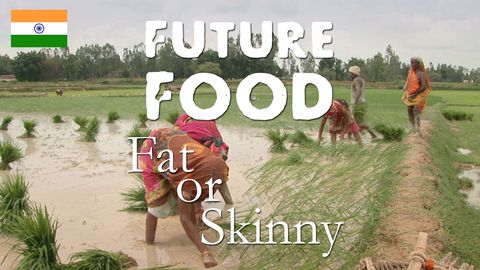 Future Food is a highly topical new series of 6 x 27’ documentaries, asking how we are going to feed ourselves in the 21st Century. Tonight there will be 219,000 new mouths to feed at the world’s dinner table – that’s 80 million more people over the next year. By 2050, the world’s population will have risen to around 9.5 billion and require 70% more food than we grow today. How will we feed them? Future Food visits India and exploring six questions at the heart of the debate. 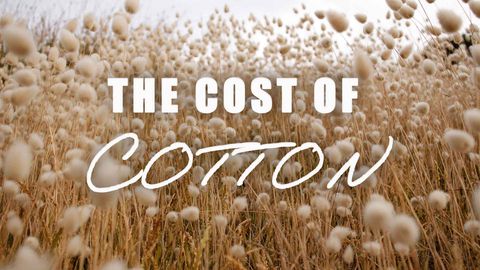 The Cost of Cotton

It's the soft, natural fabric associated with high quality and versatility. Used to make everything from jeans and t-shirts to tarpaulins, oil and cattle feed, it powers a 37 billion euros a year industry. But is cotton really as pure as it seems? Claims of forced labour, pollution, and even slavery have stained its wholesome reputation, creating a market for 'ethical, responsible' cotton.