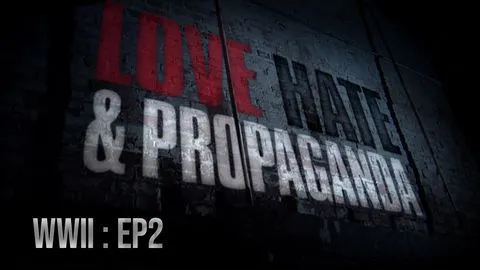 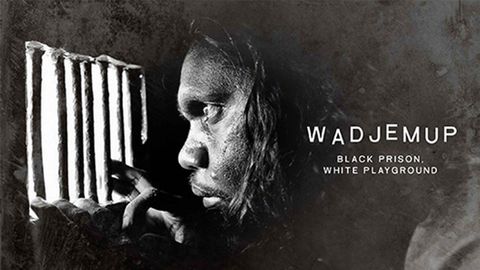 Black Prison White Playground. Wadjemup/Rottnest Island. A beautiful place that is culturally and spiritually significant to Aboriginal people. And also a site where gross harm took place and hundreds of Aboriginal men are buried in unmarked graves. 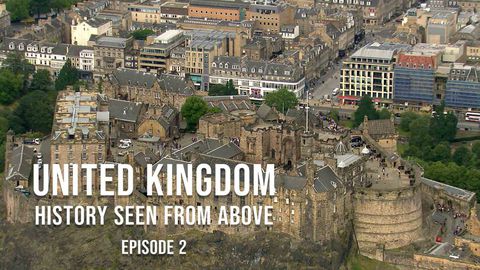 The first view that strikes a visitor approaching the British coast is that of the high White Cliffs of Dover, looking like a great natural fortress. Throughout history, this imposing vista has symbolized to invaders the frontier between a familiar world and unknown territory... 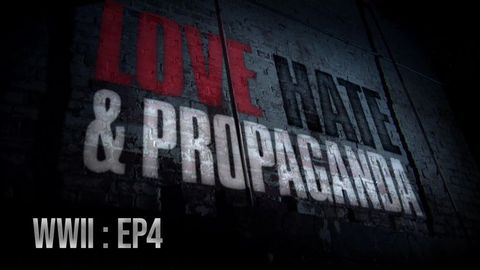